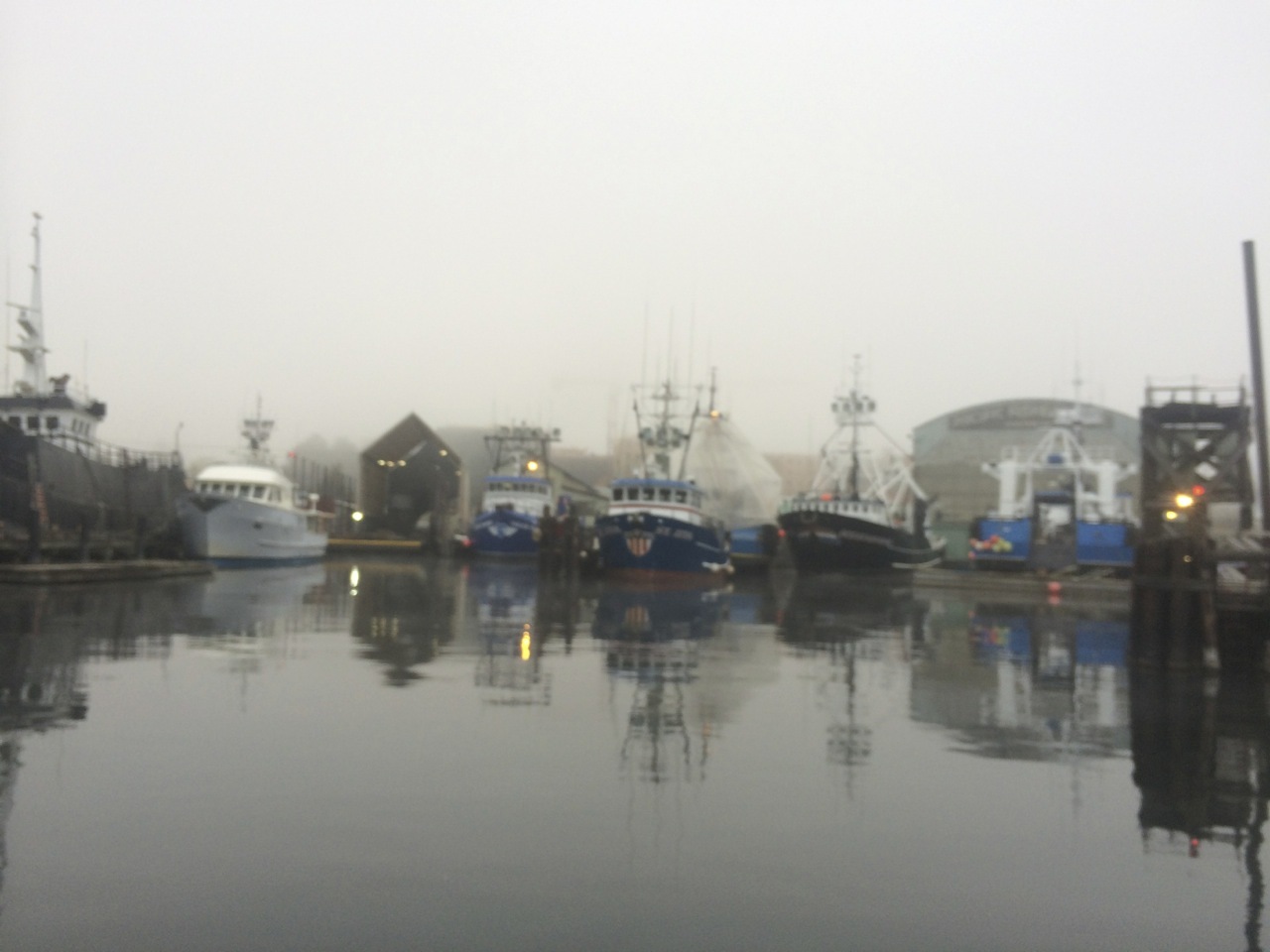 Posted at 00:00h in About MV Starr, Blog by Don and Sharry 0 Comments
It’s Been a Very Good Week!

Last Sunday I brought Starr back across the Ballard Ship Canal to SBMC, from the boathouse where we started our work in preparation to hauling out at Pacific Fishermen Shipyard (PacFish).

Oct. 12 – We moved from the boathouse at Ballard Mill Marina to SBMC, all of 500 feet across the canal!

Starr at dock at SBMC

The back deck “part” (the formwork for the top deck extension)

At PacFish, Starr is ready to haul out.

Oct. 15 – Starr is hauled out at PacFish

Pacific Fisherman Shipyard is a fishermen owned co-op. It has a colorful history and a very experienced team, primarily doing wood and steel boat repair. The Norwester and most of the other “Deadliest Catch” fleet have their work done at PacFish. http://www.pacificfishermen.com

There are 400 shares of ownership in the yard. If you look on their website at the “Lost Shareholders” names, you would think we were in Norway; that’s why some call Ballard “Little Norway”.

Starr’s new home for the next few months

Oct. 16 – We set up a16 ft high scaffold, pulled the twin rudders, trimmed back the lower deck rail flanges, and cut back top deck core to the lower FRP skin.

The scaffolding is completed

The rudders are off

We have had numerous conversations over the last couple of weeks with Steve Seaton, Starr’s original designer, going over the various design options. Steve has a great eye for the right lines, which is what we have always loved about Starr.

Steve Seaton at his office in Florida

Oct. 17 – We are emptying the lazerett of the furnace, rudder assembly, and shore power transformers in preparation to cutting out the transom.

I met with Neil Gibbons from Teak Decking Systems in Florida, who was measuring for new teak decks.

Al Brands, our dock master at PacFish, checking on some details.

Oct. 18 – Dan Lebo and Bill Kennedy, owners of All Points Marine, are doing the fiberglass work and painting.

Randy and Dana cut a new top deck drain path into bulwarks. The new cutout will give us 10 sq. in. of downspout, as compared to our previous 1 sq. in.

Dana Lebo cutting off the Transom

We cut off the Transom in preparation for the 2 ft swim step extension. The transom fiberglass measured from ¾ inch to 2 inches in thickness….It is built “hell for stout”.