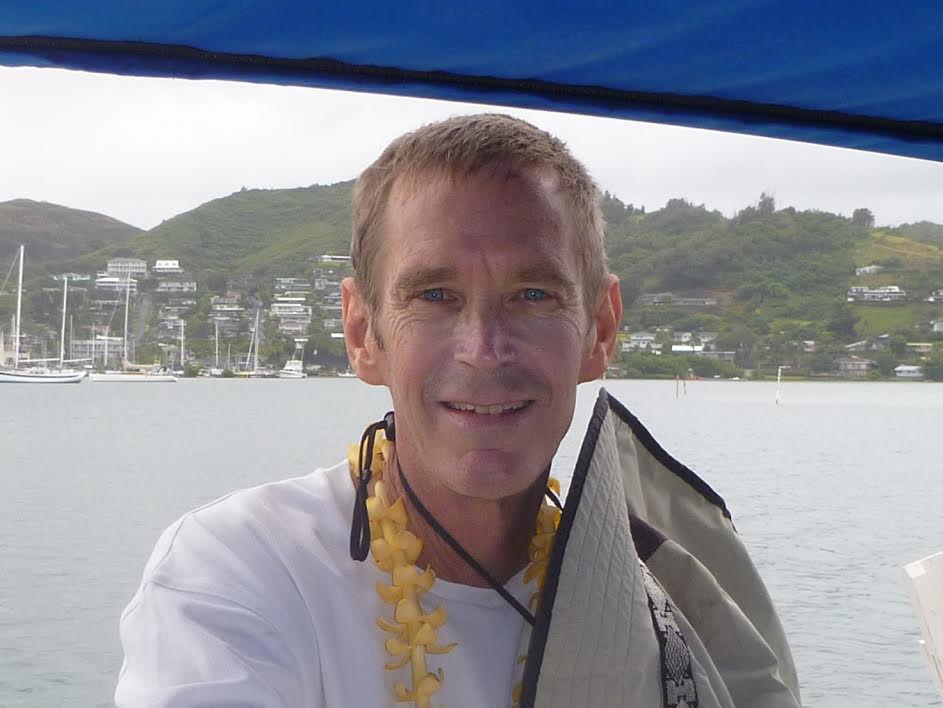 28 May Starr passage Hawaii to Unalaska or Kodiak 2018

Posted at 12:46h in Blog, Hawaii by Don and Sharry 3 Comments
We are underway for either Unalaska/Dutch Harbor or Kodiak, depending on the weather.  Sharry and I planned on departing a week ago but postponed the departure so we could fly back to San Clemente for my cousin Karla Gellers memorial. We are fortunate our friends who are crewing for us are all from Oahu and were able to rearrange their schedules so the Monday 28 departure worked out.

Joining us for the passage are 3 great guys, Bill Noodle Leary, Clay Hutchinson, and Kyle Kim.

I asked each of them to write a brief description of their sailing background and here is what they wrote:

Member Kaneohe Yacht Club
Retired US Navy Reserve Captain (O-6).  Diving and Salvage Officer.
35 years in the heavy marine construction/diving industry in Hawaii as business owner or manager
Four extended South Pacific voyages, three on my own boat
Numerous voyages between Hawaii and West Coast as captain/navigator
Sailed 1981 Transpac Race as navigator
(Clay didnt mention that he held a 500 ton Merchant Marine Master license, with 100 ton sail endorsement for about 20 years but let it expire because he wasnt using it.)
Clay has sailed with Bill, Noodle, and says of Bill
I would add that Noodle is the most experienced, congenial, professional, and pleasant shipmate that I have ever sailed with

Born and raised on the island of Oahu
Member of Hawaii Yacht Club
Licensed USCG 100 Ton Master
PADI Dive master and technical diver
Avid skipper in the sailboat racing scene here on Oahu With 3 long distance passages as captain along the Pacifc coast to Panama and 2 trips from California to Hawaii.
Kyle owns his own swimming pool maintance business but his passion in being on the water running boats.

Noodles wife, Lori Lloyd and Sharry have made the Costco/Chefs Stop/ Don Quijote provisioning runs. Gail, Clays wife, has been feeding us gourmet lunches.  Lori will be joining us when we are north so she and Noodle can be the trail blazers on our inland mountain excursions.
Noodle has set up the Sat communications equipment, both the Iridium Go, and the Inmarsat Fleet Broadband 250, and we will try to post what all is happening on an ongoing basis.  You can also follow the boats exact position by clicking on the See where Starr is now link on the MVStarr.com home page that updates our position on an hourly basis.