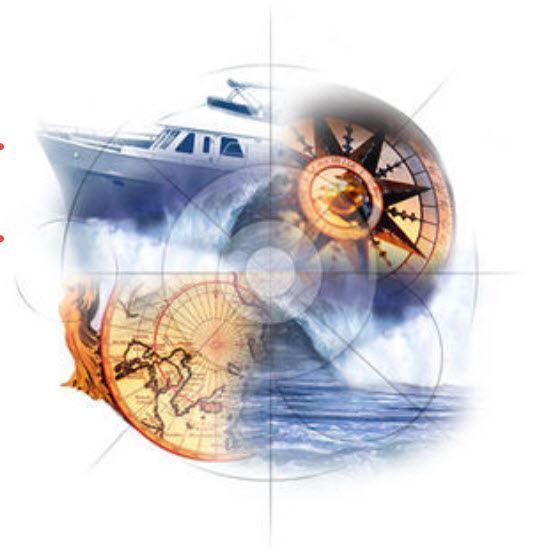 Posted at 09:16h in About MV Starr, Blog by Don and Sharry 3 Comments
I am going to do a series of blog additions about some of the fun things I have done on Starr.

MV Starr
My brother-in-law reminded me of a time when I was about 10 years old. I took a 4×8 sheet of plywood, nailed 2 x 6 sides on it with a slightly raked bow, and then put a five horse Johnson outboard on it and that was my hydroplane.

We have now had Starr for 16 years and I still am having fun cobbling up gadgets, tools, and devices to make cruising on Starr more fun.

I’m going to post some of the changes I have made since we purchased Starr in September 2000.

How to design and install ultrasonic distance measuring from starboard and port aft-quarter to floats/docks and the Ballard locks wall.

These distance measurements will optimally show up on my existing Axis starboard and port side deck cameras.

A simplified at-anchor flopper-stopper launching and retrieval system. The process that Sharry and I currently use is not safe. I am following Ken Williams current addition of active TRAC at-anchor stabilizers on Sans Souci, and if he’s happy with them then maybe we would add them to Starr…..?