Don and Sharry are back in Ashiya 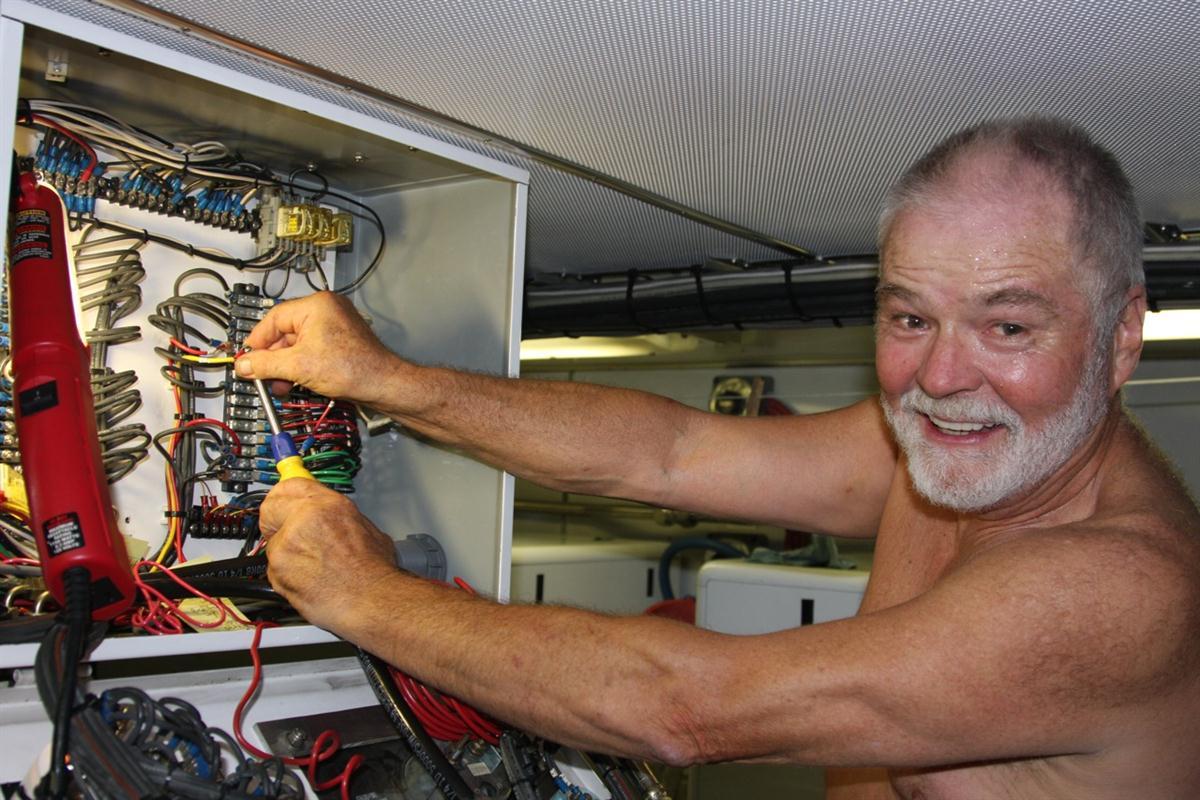 02 Sep Don and Sharry are back in Ashiya

NEW ON STARRVOYAGE BLOG: DON NOW HAS HIS OWN BLOG – see the tab “DON’S LOG” on the Home Page to read about issues regarding Vessel Operations and other subjects that interest him. Who knows he may actually update his log now and then (when he’s not fixing things or improving things or just doing general maintenance on Starr).

I never finished the story about our return to Bellport Ashiya Marina from Hagi: It was uneventful with the exception that it rained a lot and that our friend from Yobuko, Junichiro Taniguchi, joined us in Moji and traveled with us to Kurahashi shima and Onomichi. We really enjoyed his company and had a chance to practice speaking Japanese. We are looking forward to seeing him again even though he lives in both Yobuko and in Hakodate on Hokkaido.

We returned to Ashiya from two months home in Seattle on September 1. Our friend from Hawaii, Dave Schmidt, stayed on Starr while we were home and explored the Kobe-Osaka area by bicycle and train. Dave is engineer on K Sea tugs in Hawaii and we felt secure leaving Starr in his care during the beginning of the typhoon season in Japan. While we were home the biggest news for us is that Brooke and Shannon are expecting our first grandchild in March. We had planned to leave Japan and take Starr back to Honolulu in March, but now we will return home for the big event and will make the passage to Hawaii in April. I had asked for a “year in Japan” when we started this trip and it will be a full year before we leave.

Dave and a friend

When we returned to Ashiya it was HOT, HOT, HOT!!! Our friends who live here told us that they have never experienced it as hot as it was the first ten days of September. We would get up early (0530) and go for an hour’s walk and when it cooled down a little we would ride our bicycles. Dave was our inspiration and we began to explore the Ashiya area. Bellport Ashiya Marina is on the Bay of Osaka on a man made island and this area, is riddled with pedestrian/biking paths; even the bridges across the many rivers have a separate pedestrian/biking extension to the bridge. Dave biked to the outskirts of Kobe to the west and to the outskirts of Osaka to the northeast. We just get on our Mary Poppins style Japanese bicycles and head off. We have no destination in mind; we just want to explore.

We have friends arriving from Honolulu next on Tuesday, 14 September and we will go cruising on Starr, back to the Seto Nakai.