Saturday March 27 (Friday in US) – 0700 GMT 10degrees N/151degrees 23E Wind E25 knots/ Wave NE 2-3 meters Bearing 295M 7521nm logged since departing Seattle We are about halfway to Guam. We departed Pohnpei Thursday morning at 0900 FSM time (GMT + 11hrs/a day later than Seattle). The Naiad heat exchanger is on and doing its job after 3 full flushings of new oil to get the sea water out of the system.... 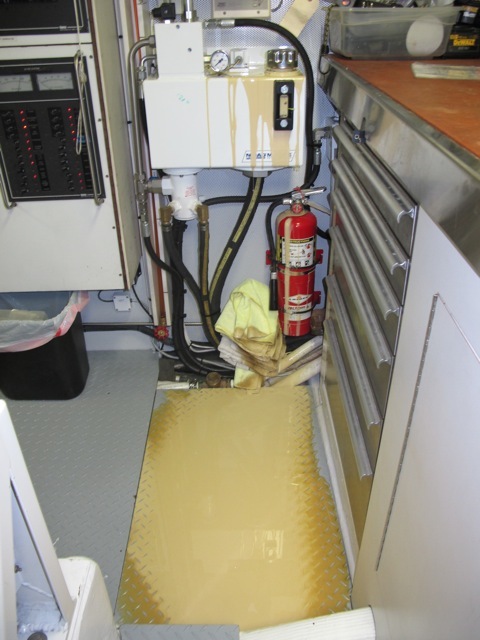 Sometimes We Get Lucky

Pohnpei, FSM 6-57N/158/12E March 12, 2010 Sometime We Get Lucky Sharry and I pulled into Pohnpei Friday morning at 0900. We had just come in from Kosrae, with 8’-10’ seas on our starboard beam and it was nice to be in the sheltered harbor. We cleared customs in less than an hour, very efficient and professional. (The Marshallese Customs, Immigration and Quarantine could all take lessons from these folks on how to become more efficient.)... 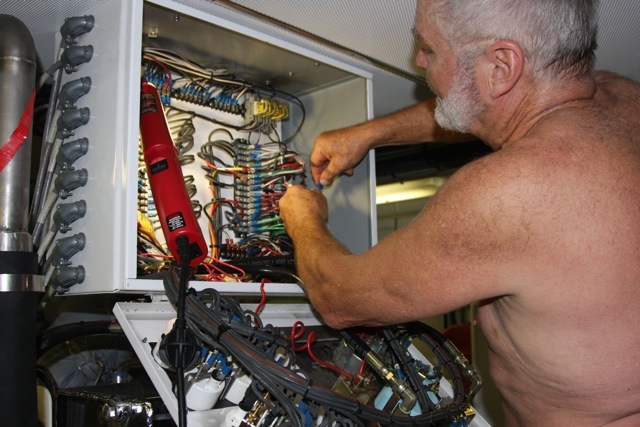 5degrees19N/163degrees01E March 1, 2010 Distance Traveled to Date: 6258nm We arrived in Kosrae, the easternmost of the Caroline Islands, and a State in the Federated States of Micronesia at 1000 Monday, March 1. Don picked up officials from Immigration and Agriculture in our tender and brought them out to Starr, at anchor off the town of Lelu on the east side of the island. We had completed the necessary procedures to enter the Federated States of...

A Night to Remember

From Jaliut Atoll, SE Pass, 05degrees51N/169degrees31E To Kosrai, Federated States of Micronesia February 28 – 0200-0500 Starr left the SW Pass of Jaliut Atoll, Marshall Islands at 0945 on the morning of February 27. The sky was overcast and the winds were NE 15knts (on our starboard stern quarter). It was perfect weather to do a 400nm passage (2 days and nights with just Don and I on board), to Kosrae the eastern-most...