Cassiopeia and Time and Shame 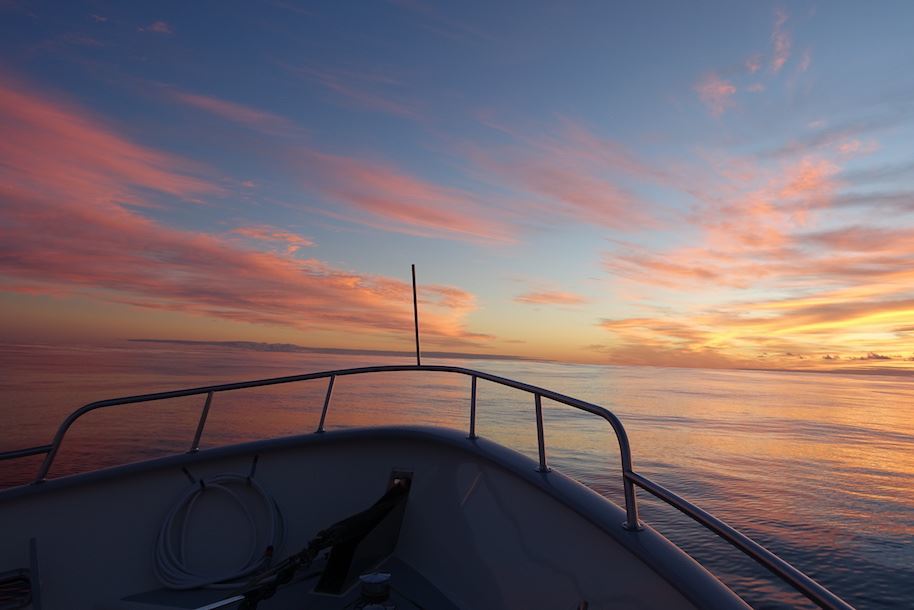 11 Nov Cassiopeia and Time and Shame

As we make our way on a vector from 31 to 21 North and 129 to 158 West, on the midnight watch you can lean out either of the wheelhouse doors and see the brilliant stars free from obscuring pollution. To port is Orion’s Belt and to starboard, Cassiopeia. In my life with Lee, Cassiopeia was our constellation. Five bright stars, Segin, Ruchbah, Tsih, Shedir and Caph form a lazy “W” in the night sky, and a sixth smaller one, Achird, keeps them company, completing the constellation.

For us, the “W” signified Wings, our sailboat as well as our shared Air Force tradition on both sides of the family. The five bright stars were our boys: Lee’s three – Mark, Matt, and Nate, and my two – Chris and Ben. Archird, not always visible, was the little girl we lost in Lee’s first trimester.

Cassiopeia was the basis of our private signal and is a perfect companion on our last journey together.

There is no more fundamental duty aboard ship than the standing of a watch. The responsibility is weighty, no matter what size the ship. Coming on watch requires that the watch-stander be aware of course and weather, speed and targets. He or she must have the task and its challenges clearly in mind as the helm is taken. But the most important task of taking the watch is to BE ON TIME. Standing Orders Aboard M.V. STARR state sternly “The oncoming watch stander is expected to be at the helm station, awake, alert and ready to take the watch at 15 minutes before his/her appointed watch.” Pretty clear. To leave the prior watch standing longer than the appointed hour of change is an insult, a mark of slovenliness, an egregious and un-seamanlike thing to do. To be awakened late for one’s watch leaves the burden of shame. So when Brownie roused me five minutes past the change of his and my watches, I stumbled out of my bunk in a mild panic feeling that I had let him and the ship (not to mention all the exalted yacht clubs to which I belong) DOWN. I had checked my alarm and it seemed only minutes since my wristwatch had read 0130 yet it was 0305 and the Dawn Patrol was on.

Brownie was not judgmental. He was too busy with the crossing of the cargo ship Ocean Hawk to take much time to frown at me in my supplications. Don was at the bridge too. He called to the passing ship and confirmed our plan to cross astern. I took the helm. Brownie retired and Don and I sat chatting for some time until suddenly an iPad alarm sounded. There are so many Mac devices on the bridge that it took awhile to find the one calling to us in the dark but it was mine and its alarm read 0240, the exact time I had set to awake. What the hey?

Well, November 6 is the change of Pacific Coast time from Daylight to Standard and these iPads are smart. It had fallen back one hour just as it was supposed to and Brownie had read his uncorrected time from an old fashioned and very expensive new titanium wristwatch. He had roused me out one hour early! I was exonerated completely. I was free of shame at last.

We have moved ship’s time back an additional two hours as we approach the islands so that we are now on Hawaiian time. There are many ways to adjust time as you cross an ocean. You can settle on UTC at the prime meridian. ( I wonder if that term UTC will revert to Greenwich Mean Time after Brexit? After all, the meridian is in England not the EU!) UTC does not require adjustment as you move through the longitudes but it is, somehow, unsettling as a time reference because it bears no relationship to your circadian clock. Or you can adjust in small increments but everyone has to keep up to be in synch. You can also change at about halfway, looking forward to your new time zone a bit early and leaving your old one in your wake. That is what we are doing today with the partial taking up of the three added hours in increments of 30 to 60 minutes with each watch. It is respectful and fair apportionment. And if we all keep the new time in mind there should be no future cause for shame. D2A

Doug after his exhausting watch